SEE THE SYSTEM FROM ABOVE
(Video is Courtesy of Precon Products)

PROJECT SCOPE
Much of the Los Angeles (County) watershed has been identified as impaired for not meeting water quality standards under the Clean Water Act of 1972.

To help mitigate pollutants from entering tributaries leading to the Santa Monica Bay, Precon Products of Simi Valley contracted with Delta Precast to design and provide drawings for a stormwater retention system using their ‘Storm Prism’ design to be installed at Gates Canyon Park in Calabasas, California, which is located in a seismic hazard zone.

The ‘Storm Prism’ system is a proprietary design owned by Precon Products. The ‘stacked’ table design functions as an underground cistern, covering 3.5 acres within the park, which will capture and treat over 12 million gallons of runoff each year.

The stormwater will be diverted to a catch basin where trash and debris will be collected. Water will continue to the underground cistern capable of holding over a million gallons of stormwater. To mitigate the damaging effects of ‘sloshing’, the system utilizes patented cantilevered column units combined with interior baffle units to resist high earth and seismic loading conditions.

During an earthquake, lateral shaking of the ground will cause the water to create waves, and slam the sides of the concrete walls. Essentially, if the walls are not reinforced, and the wave action is not slowed or diminished, the system could fail.

The cistern will utilize two pumps. One pump will convey stormwater through an ozone generator and ultra-violet treatment resulting in water that can be used for irrigation of the park and the other pump will be used to divert stormwater to infiltration wells for groundwater recharge.

California will be installing even larger, similar systems in the future. The Storm Prism System also has potential uses beyond the use in stormwater applications which include underground storage, shelters, and agriculture. 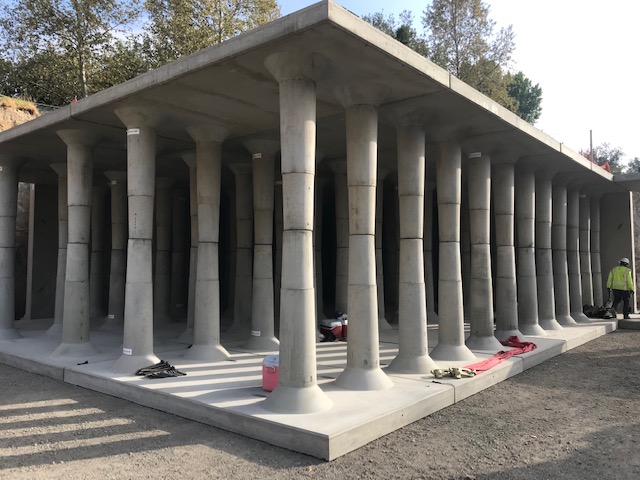 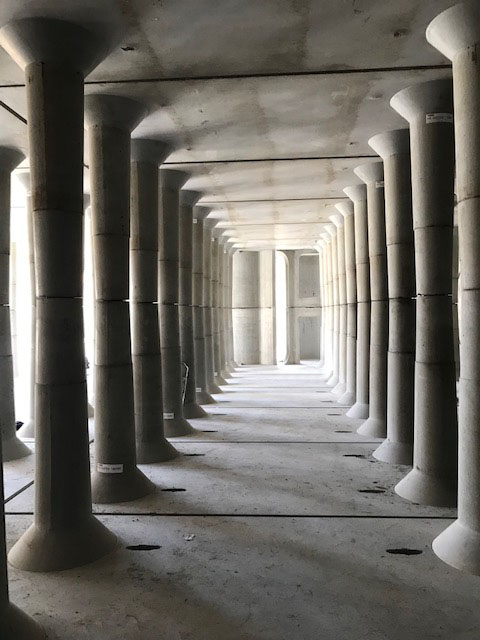 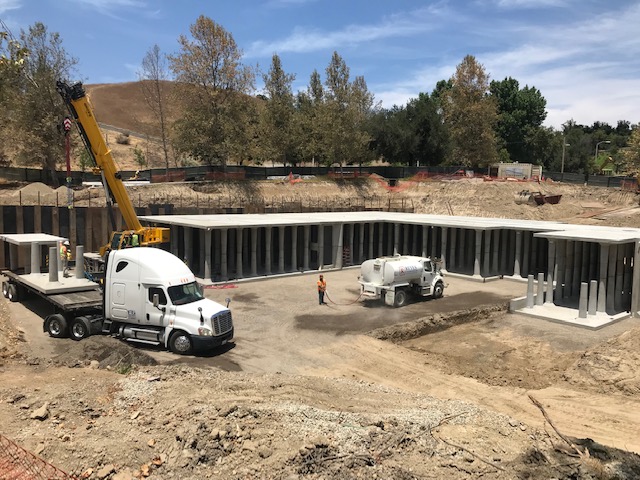 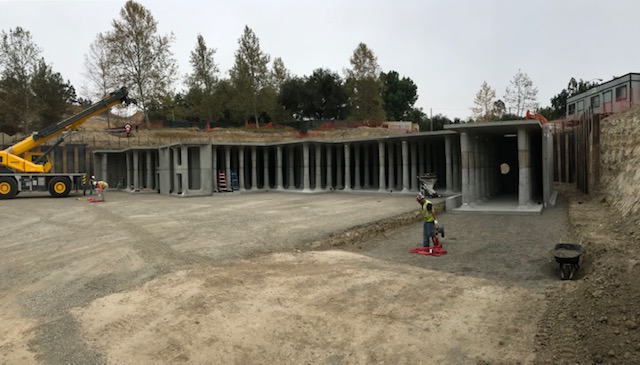 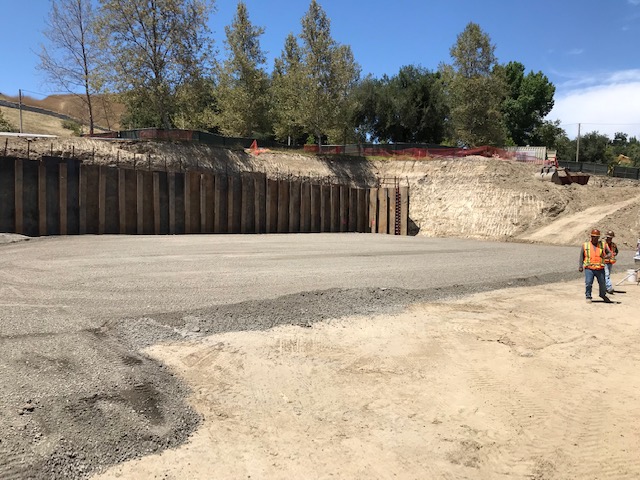 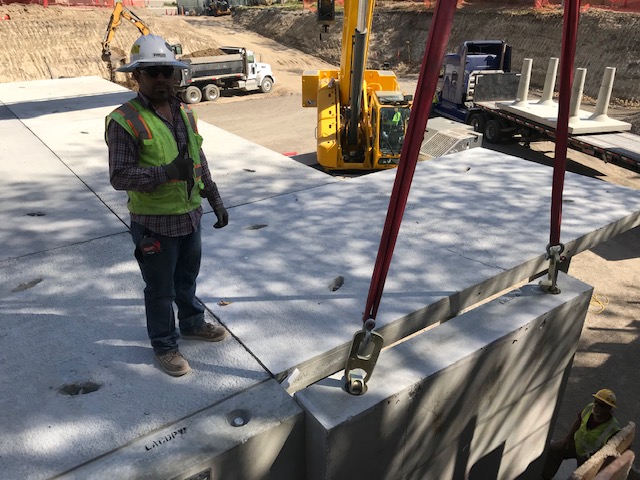 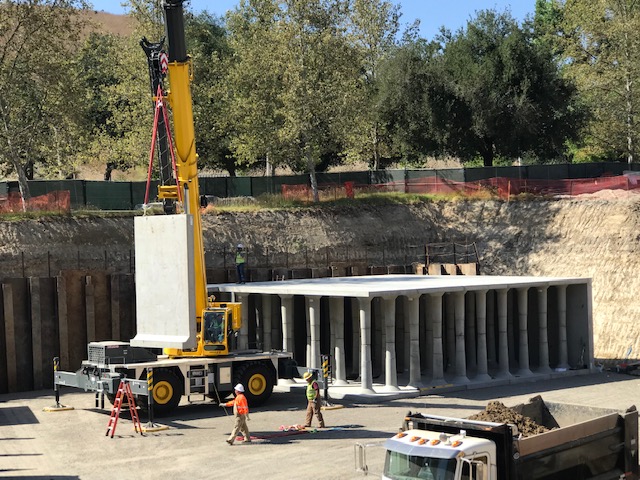 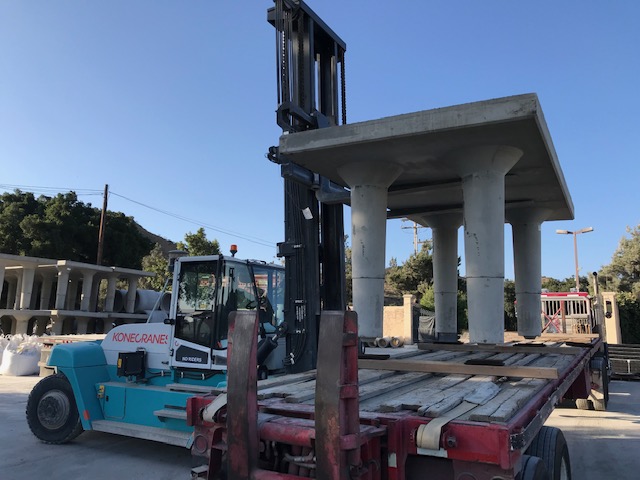 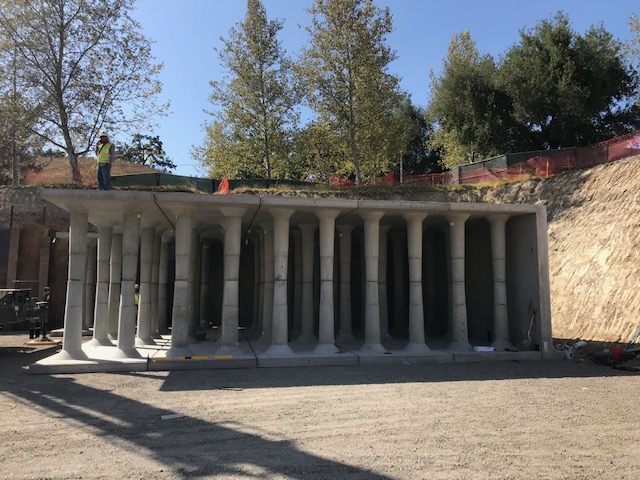 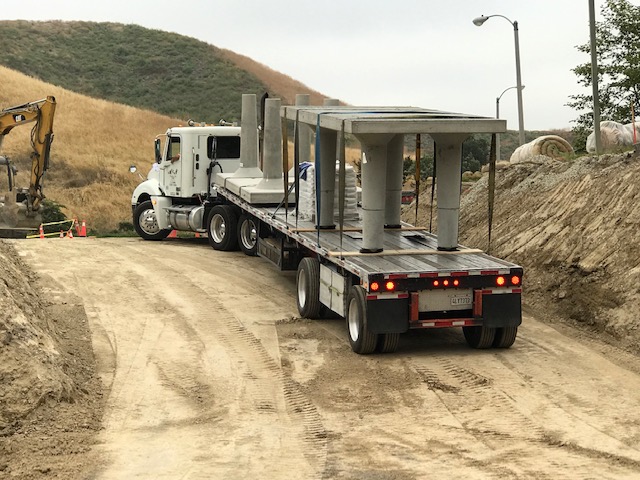 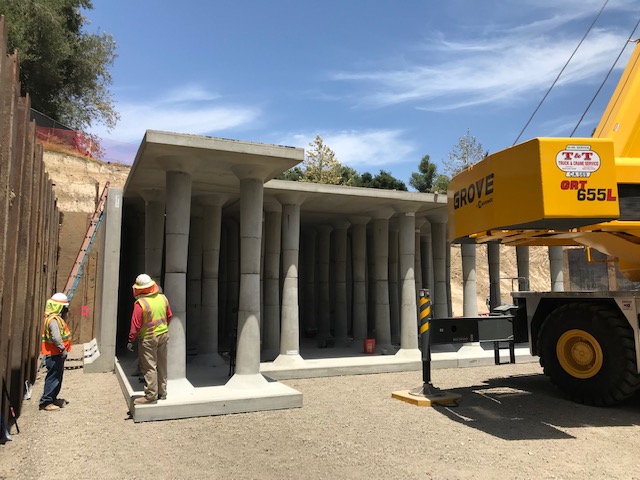 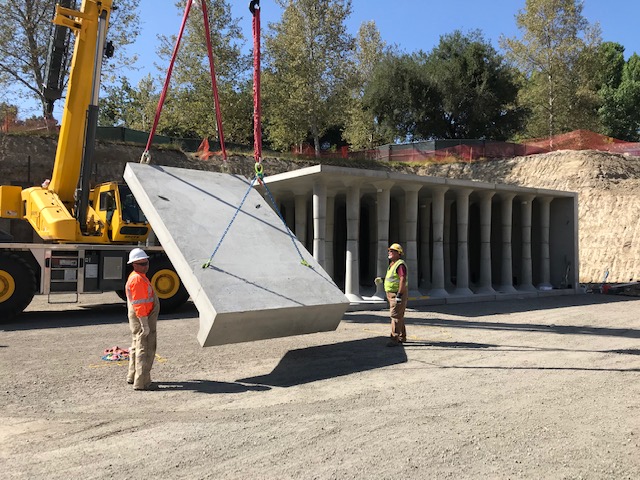 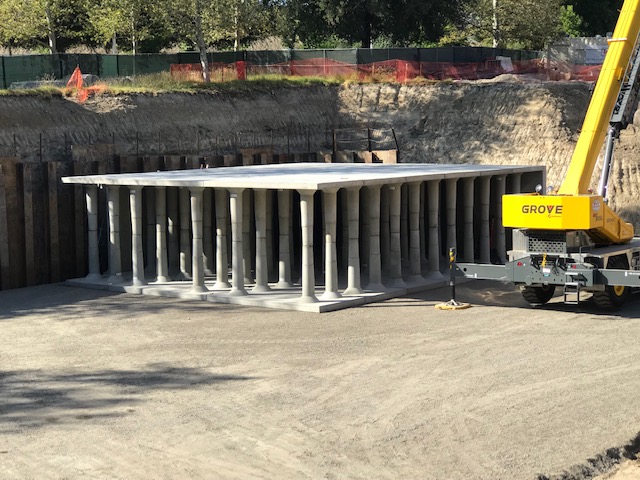 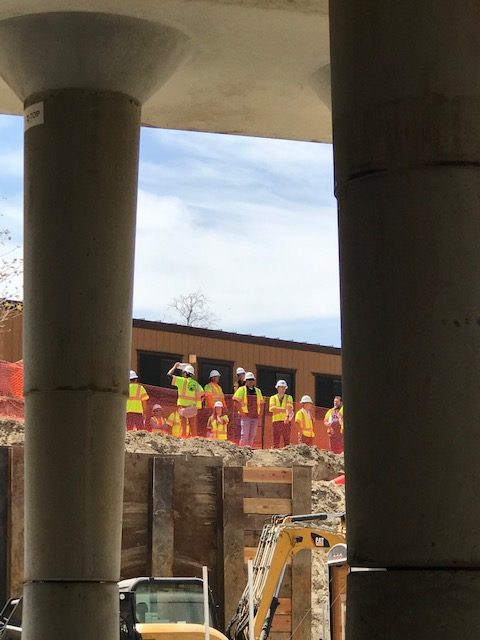