A baseball coming off the bat of a professional major league hitter can reach speeds in excess of 100 mph and watching one sail over an outfield fence for a home run is worth the price of admission.
Unfortunately, a batted baseball can also cause serious injury to spectators when it’s hit into the foul areas. It’s these injuries which led Major League Baseball (MLB) leadership to investigate a solution on how to best protect fans, while maintaining their big league experience at ballparks.
In 2015, the MLB Commissioner’s Office initiated a new safety netting policy, recommending teams extend netting to the ends of dugouts. Not all teams complied and since then more injuries have occurred, prompting MLB to implement a mandatory policy in 2018 whereby all 30 teams are required to install protective netting, extending to each end of the dugout or 70 feet from home plate. Some teams are going beyond the recommendations and installing netting to the outfield foul posts.
Sportsfield Specialties, Inc. contracted with Delta to design tension netting systems for multiple MLB parks. The system shown here consists of a 13 foot, tie-back tension netting to extend beyond the dugouts.
A main cable structure handles the netting to the end of the dugouts, at which point it breaks off and connects to wall-mounted poles in the outfield. A canopy net provides additional protection in the area behind home plate. The entire installation was completed in a week. 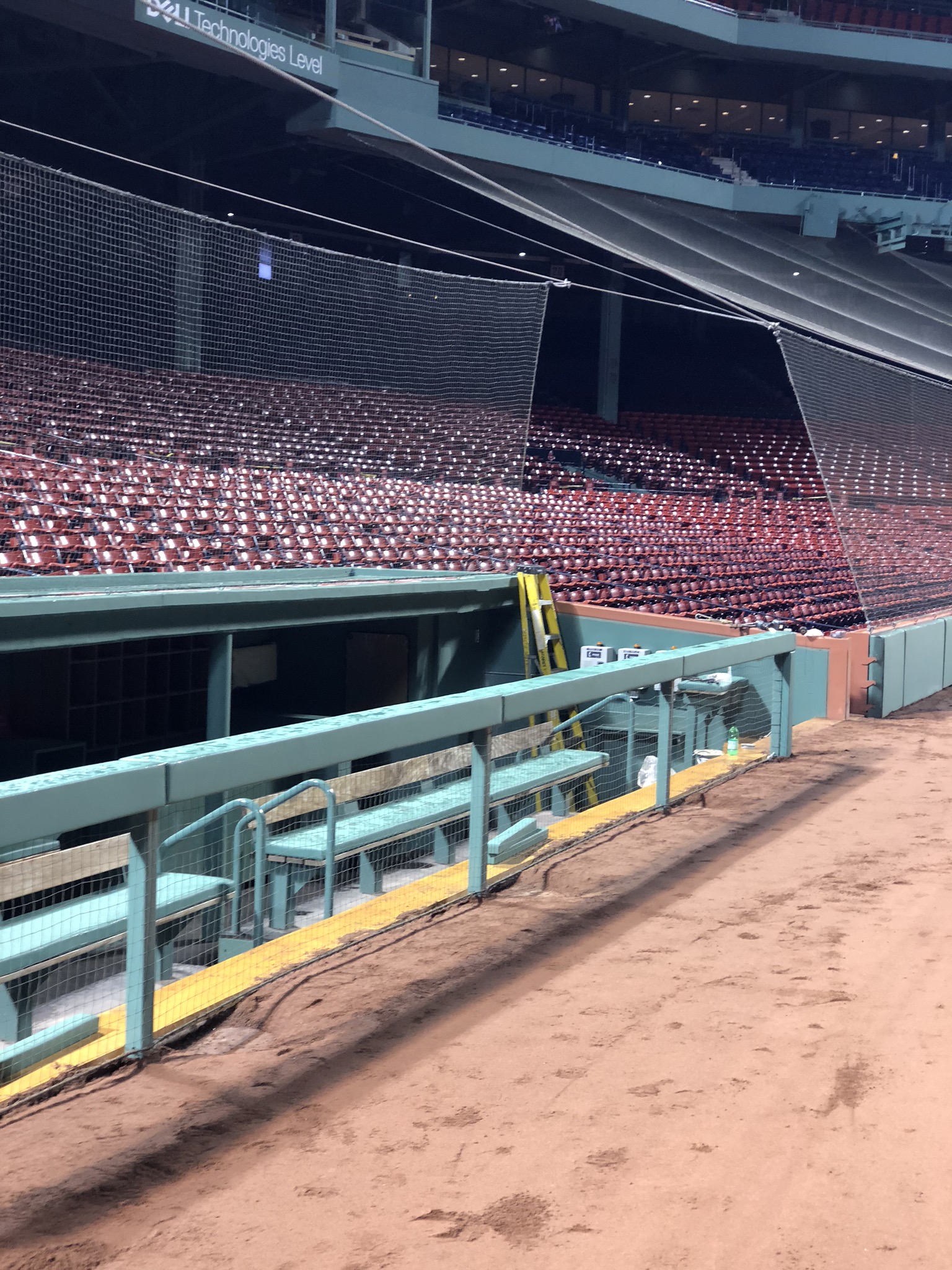 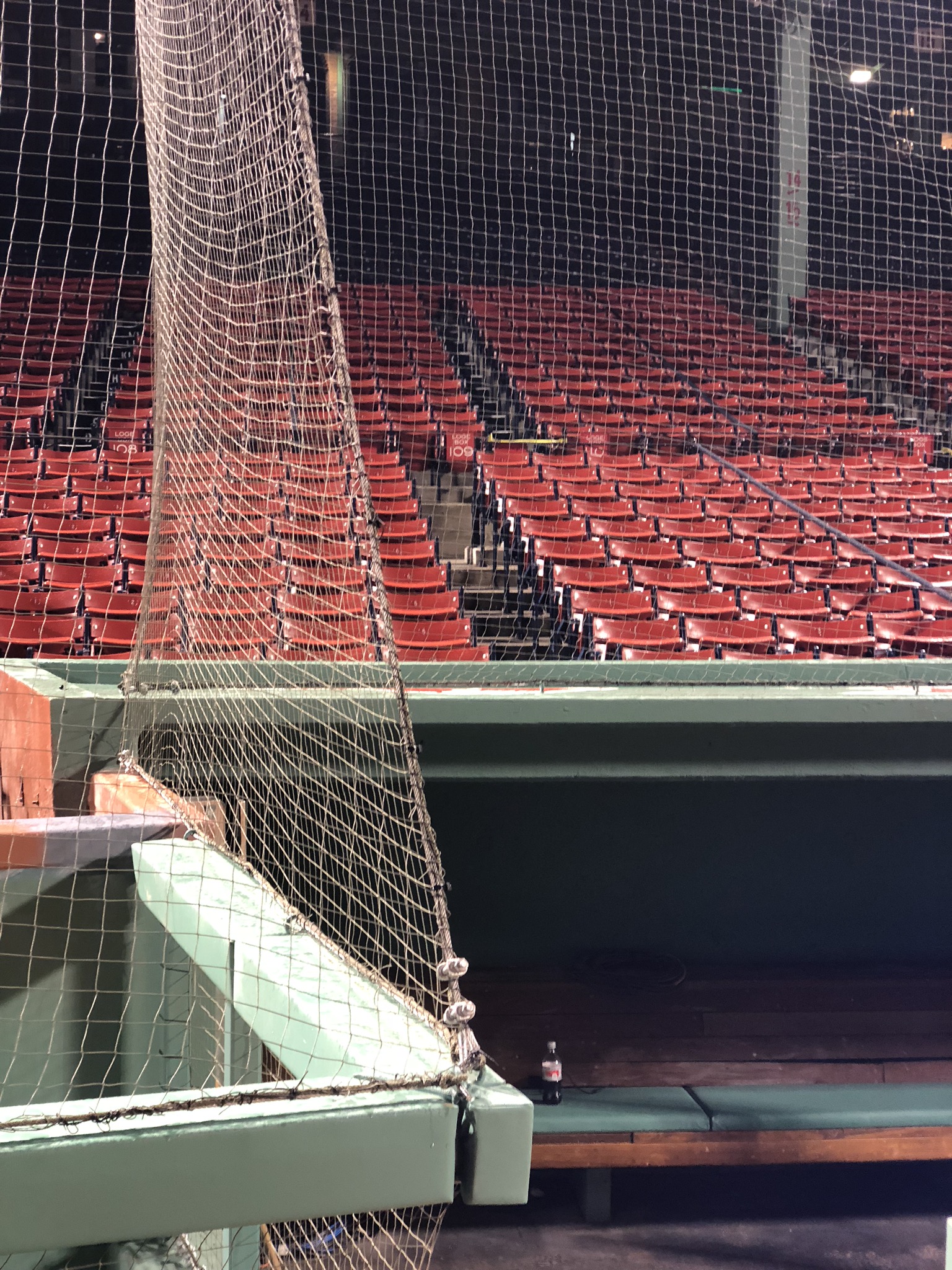 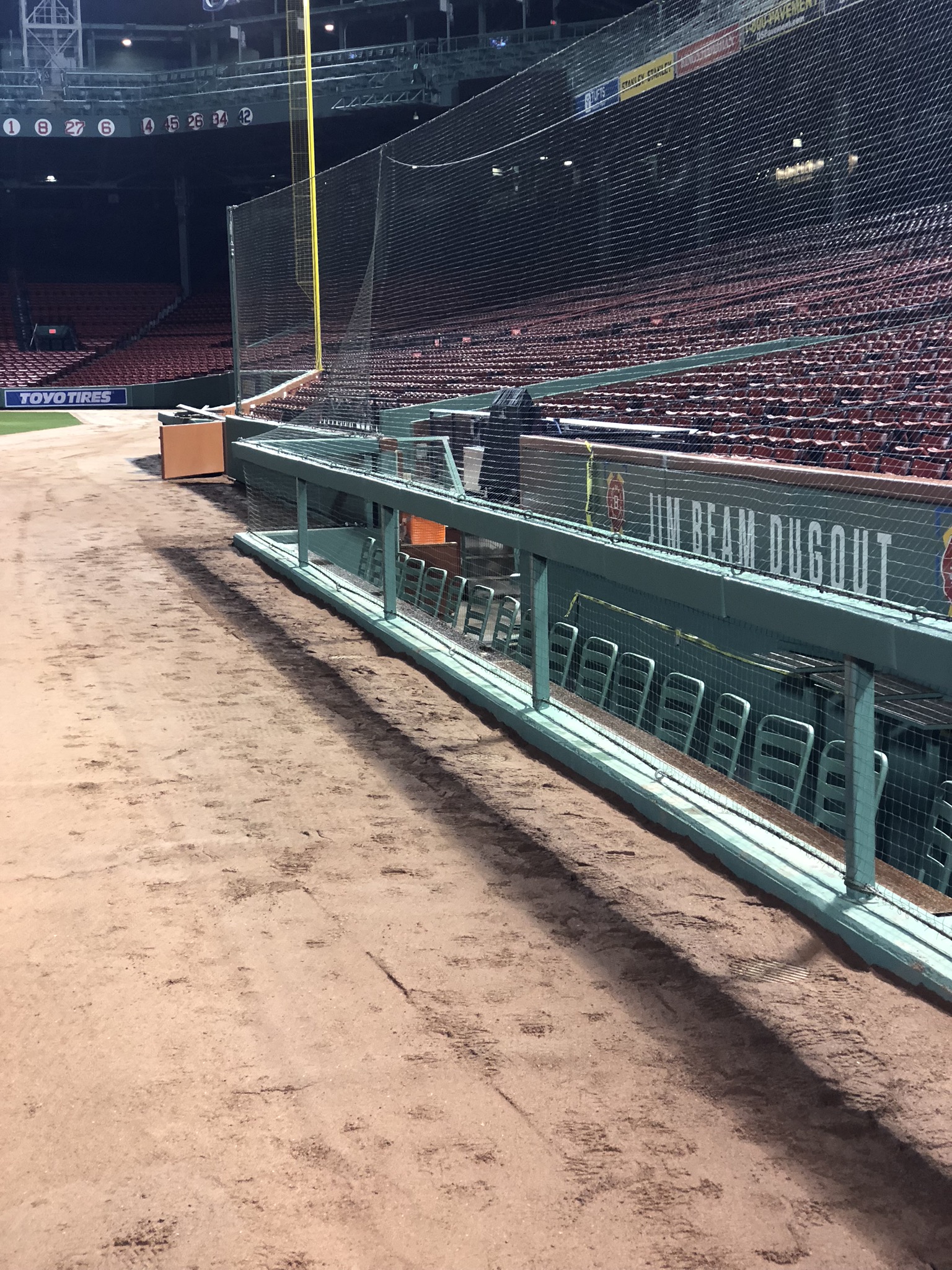