At low flow, sewage from two outfall pipes in was directed to a sewage treatment plant, but during rainstorms and times of high flow, the solid, floatable sewage went directly into the Hudson River.

The chambers were shipped by barge, traveling up the Hudson River to the job site where workers installed them 25 feet below sidewalk level.

Precast slabs were used to cover the chambers, with the area above turned into a public green space. The green space will also serve as an access area for public works personnel to collect trapped debris. 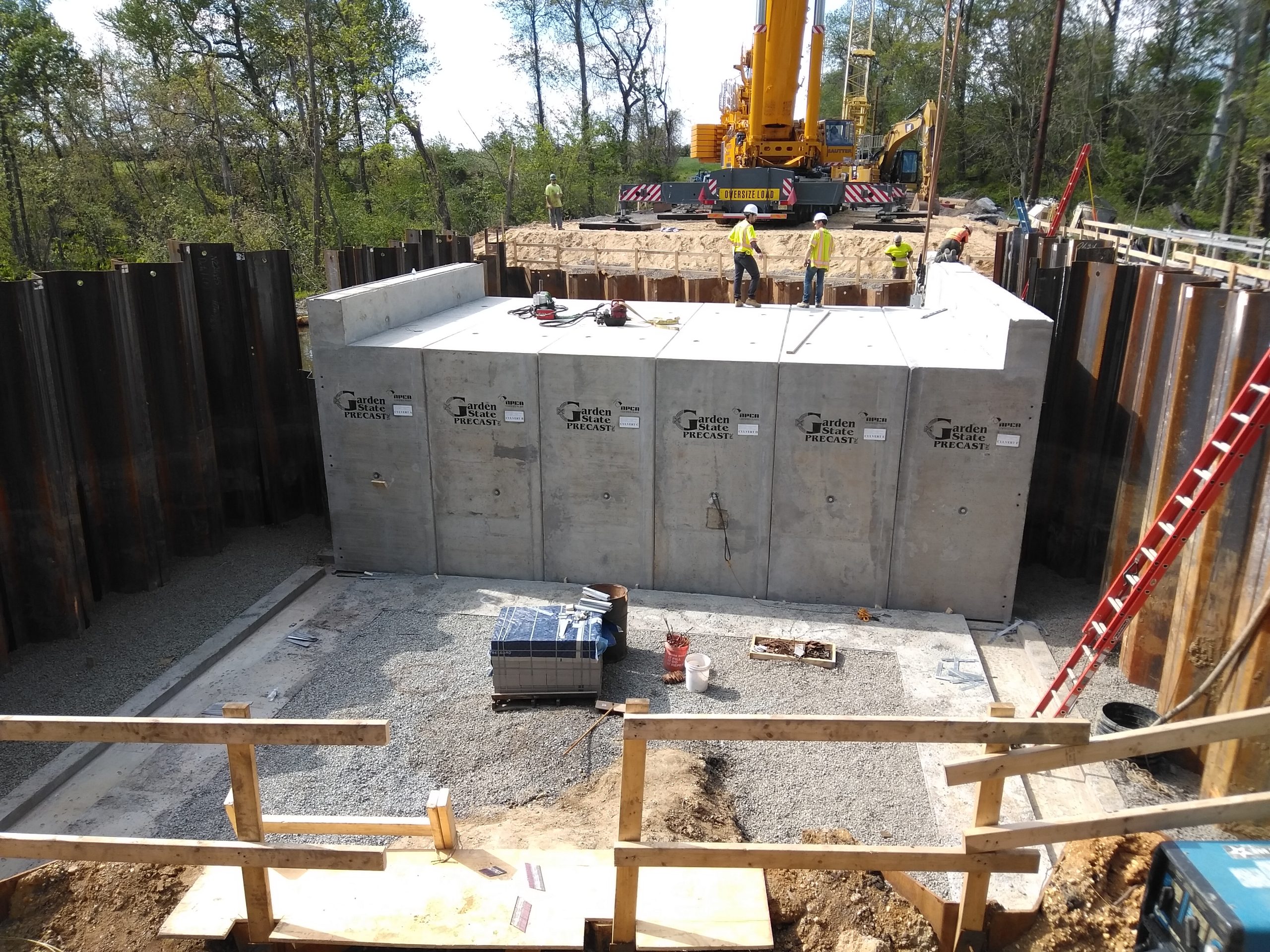 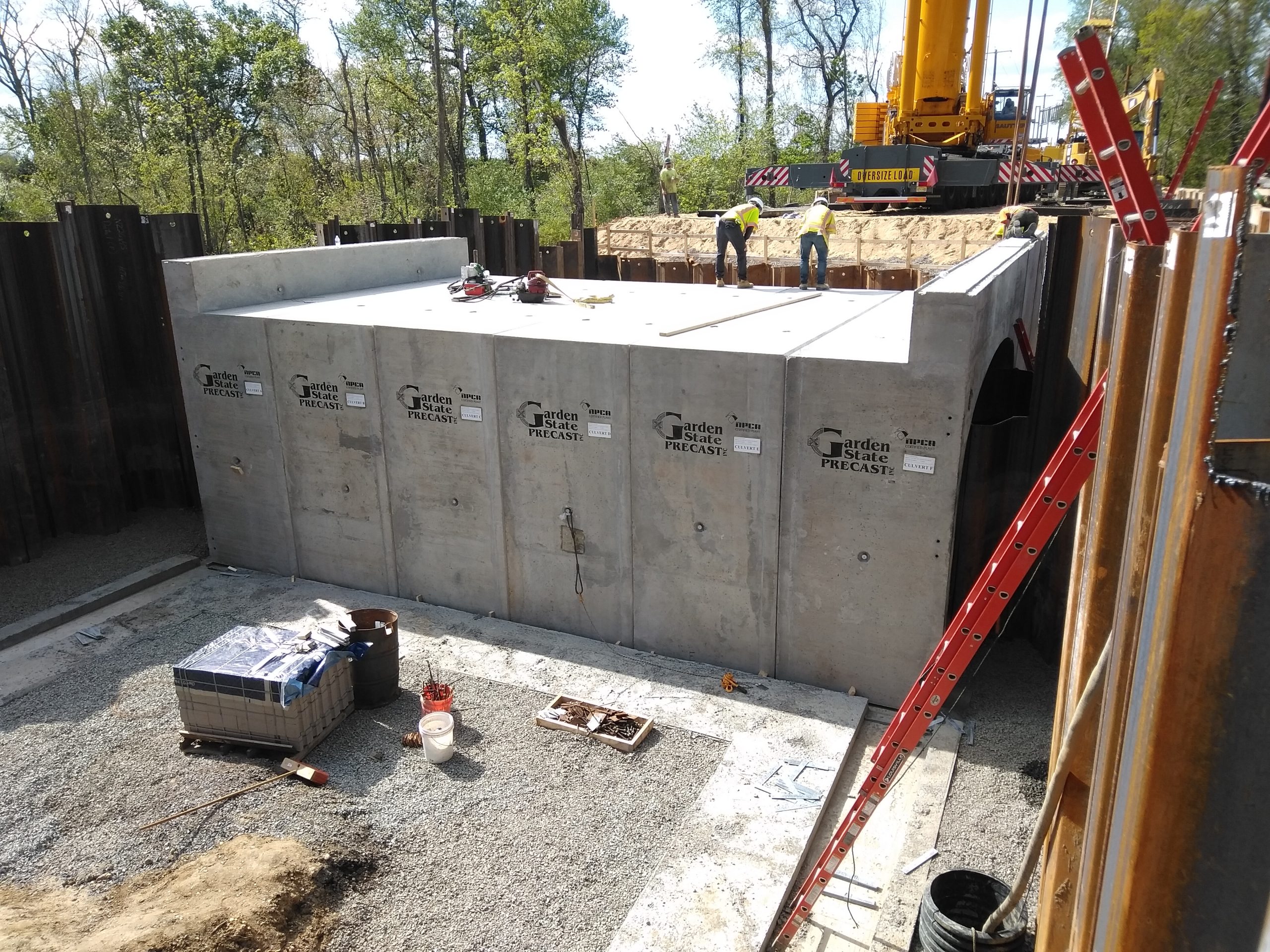 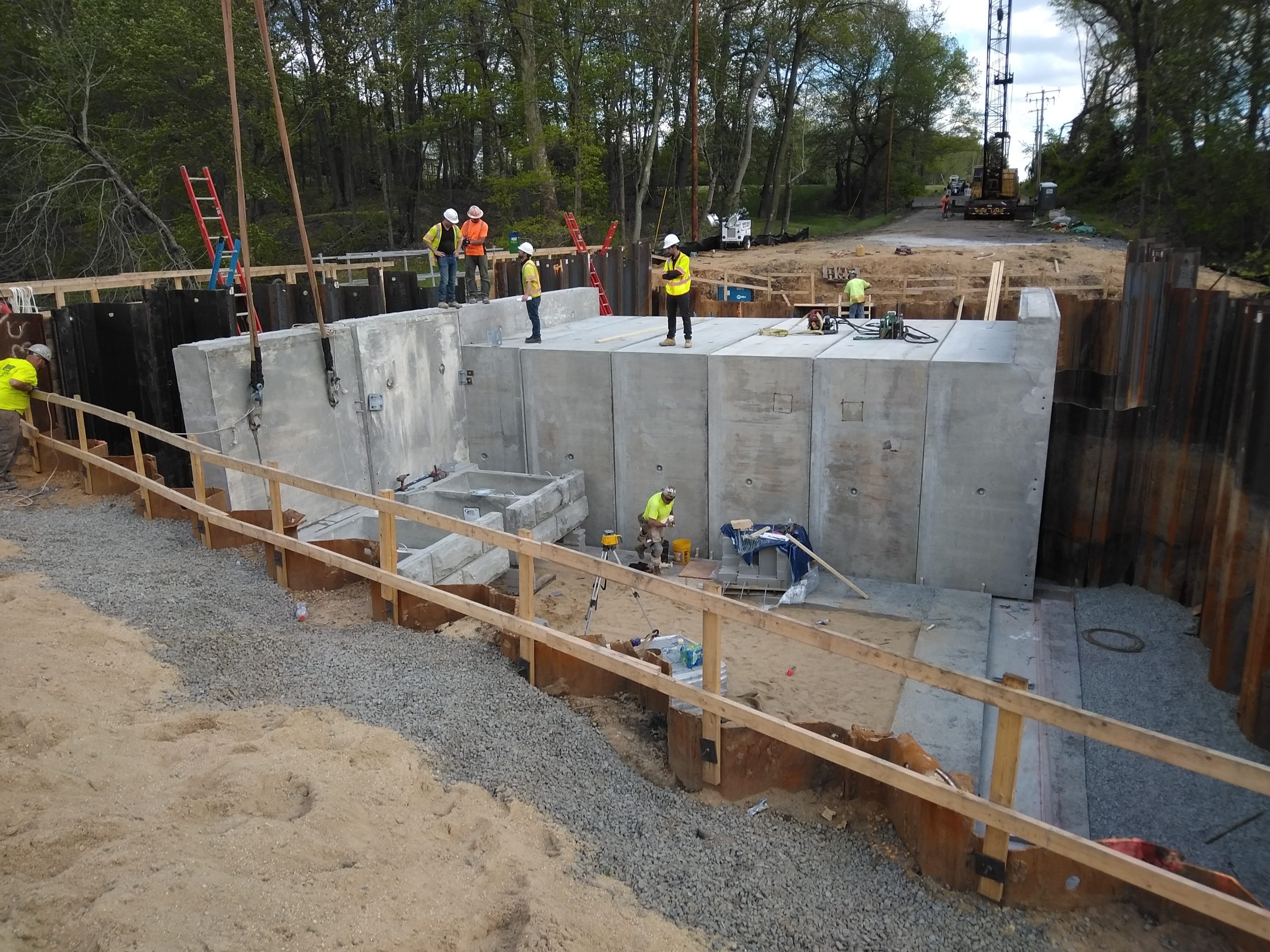 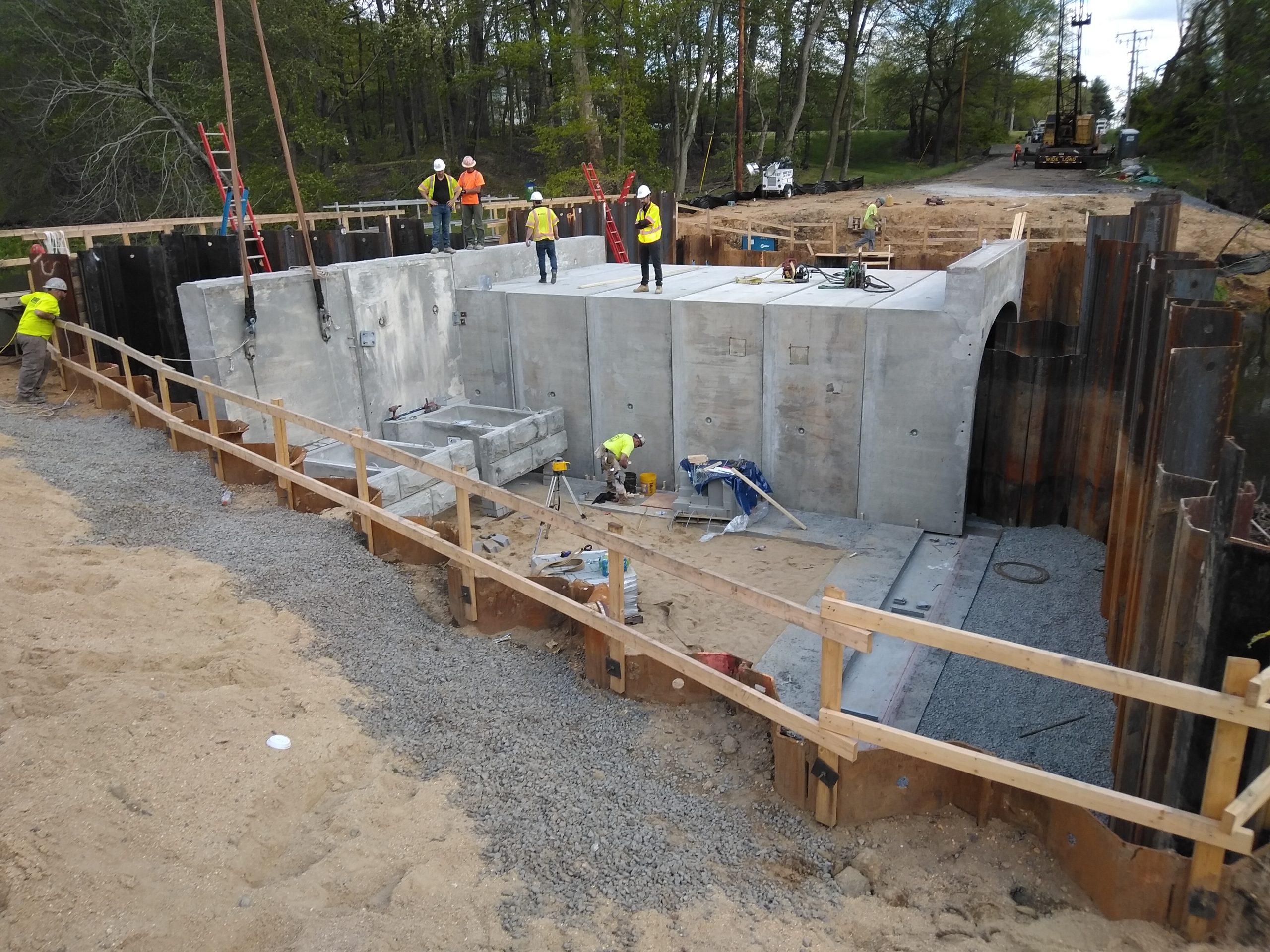 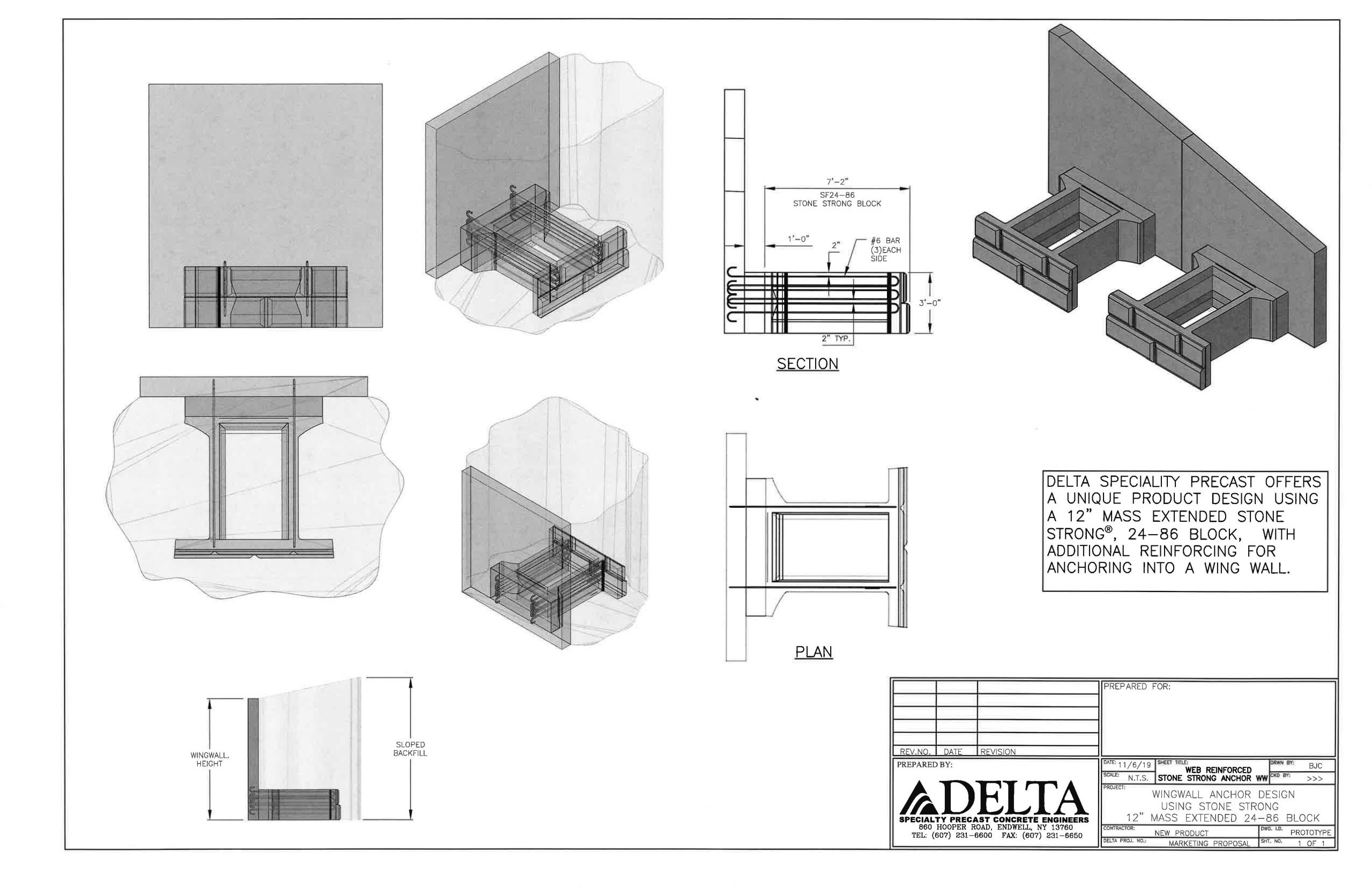